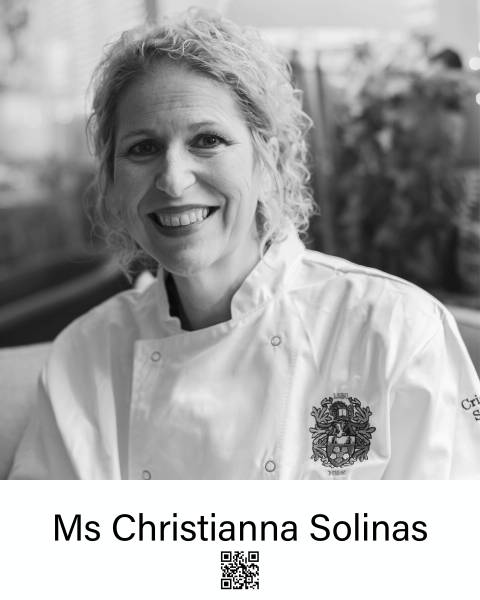 I teach the Confectionery, Pastry and Patisserie modules (year one, two and three) at the National Bakery School at LSBU.

In 2009, I graduated from the Culinary Arts program at the Thompson Rivers University in Kamloops, British Columbia and obtained the Red Seal for Chef de Cuisine in 2012. In 2015, I graduated from the L’Art de la Patisserie Program at the French Pastry School in Chicago, Illinois, obtaining a major in French pastry. I took several specialization courses at The San Francisco Baking Institute, California and at The Chocolate Academy in Montreal, Quebec.

I won the “Innovation in Teaching” award at the LSBU Staff Conference, in June 2019.

After opening and running successfully my own café and bistro, in Kamloops, British Columbia, for five years, I decided to embrace the career in education that brought me to teach Pastry and Baking Arts at the Thompson Rivers University, in Kamloops, BC, first, and at Le Cordon Bleu Culinary Institute in Ottawa, Ontario, later. The decision of relocating back to Europe brought me to London and the National Bakery School.

I have a deep knowledge and passion for the culinary industry together with empathetic communication skills and the ability to build caring relationships with my students, at any age.

My inspirational leadership and genuine approach are perfect to deliver interesting and fun classes for every level of baking and pastry experience.