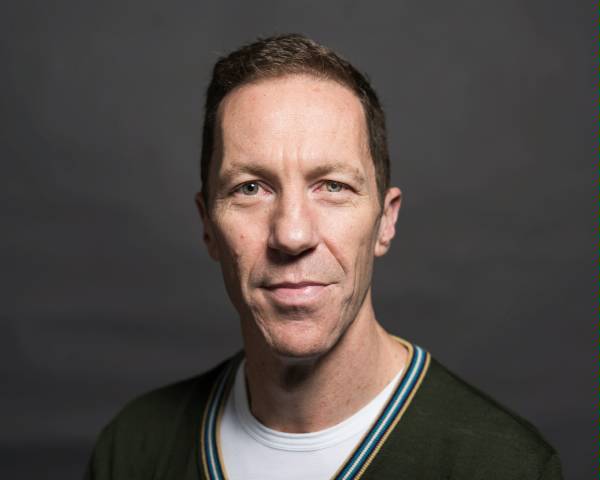 I am the Director of Postgraduate Research in the school of Arts and Creative Industries and Link Tutor for LSBU's partnership with British University of Egypt, Faculty of Communications and Mass Media. My role for 12 years was as Course Director of the BA Film Practice. I make experimental non-fiction films and recently completed a feature-length Essay Film about the regeneration of Kings Cross. My writing has concentrated in recent years on The Portrait Film, an under-theorised area of non-fiction film practice.

I have screened films in the London, Cork, Hong Kong and Melbourne International Film Festivals (among others) in a period where I have also written peer-reviewed articles on the portrait films of other filmmakers. Three of my films were shot by pointing my camera at the holes in a spinning film reel, producing depth-defying visual effects. Two of these screened in the London Film Festival, including The Trembling Giant, which was nominated for best short film in the festival in 2016 and was later turned into a stand-alone, peer-reviewed research output published in a special issue of Screenworks that was focused on the Anthropocene.

For my short film The Trembling Giant.

I had films selected three years running in the London Film Festival, 2014-2016.