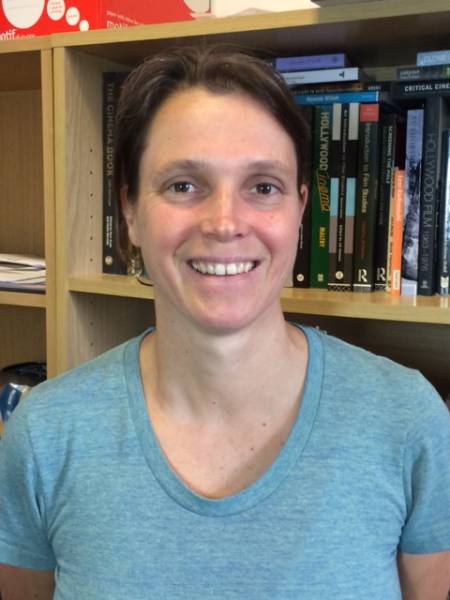 I am Senior Lecturer in Film Studies in the School of Arts and Creative Industries. I hold a BA in Drama and Theatre Studies from Royal Holloway, University of London.

My MA in Film and Drama and PhD in Film Studies were both completed at the University of Reading and I have taught at LSBU since 2007.My research interests include Weimar cinema and theatre, writing on film in Germany in the 1920s and Weimar exile directors in Hollywood. I have a specialism in the films of Fritz Lang's Weimar period.

My research is broadly concerned with Weimar cinema and culture, in particular the relationship between film and theatre. My research is mostly centered around the films of Fritz Lang and his collaboration with Thea von Harbou between 1919-1933 and the early films of Max Ophuls. My research also focuses on the influence of Bertolt Brecht's theatrical concepts on filmmaking in Weimar cinema's pre-fascist period and Weimar film criticism, particularly the writing of Herbert Ihering and Andor Kraszna-Krausz. Other strands of my research explore the continued influence of Weimar modernism on films made in Hollywood during the classical period by Weimar exile directors. I welcome enquiries from prospective postgraduate students on any aspect of my research interests.