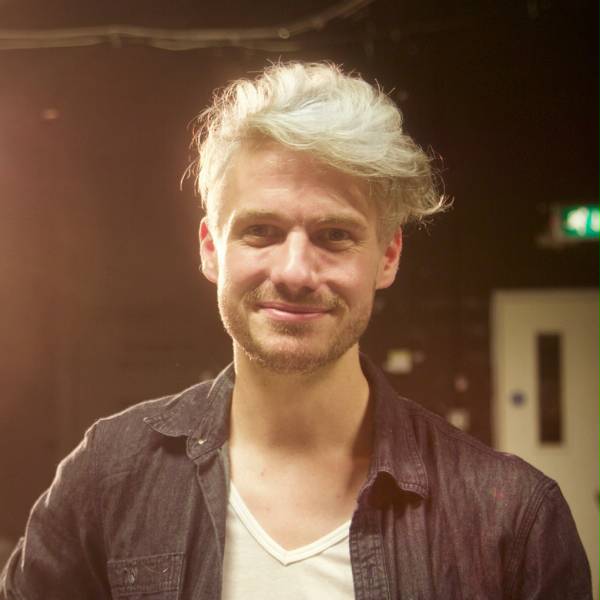 I am a twice BAFTA nominated comedy director with a recent BBC3 pilot Please Help receiving a nomination in the 2022 TV BAFTAs. I was nominated in 2014 for short film Island Queen. I have also directed work for ITV2 and Comedy Central. I'm represented for Film and TV by Casarotto, and for adverts by Merman with co-director Rachel Stubbings as BARBARA

In my role as Associate Professor I specialise in filmmaking with an emphasis on developing short films, professional opportunities and post production apprenticeships.

I'm currently engaged in a PHD researching into streaming, performance and audience participation. My research focuses on comedy and the function of practice as research. I've recently delivered papers at Queen Margaret University, the University of Bedfordshire and LSBU.

At the BFI Future Film Festival I sat on a panel titled 'How to make money and get by'.

I host a number of comedy film nights across London including 'Up Close and Personal With Mister Tibbs' and 'Shooting the Breeze.'

2002
2005
Fellow of the Higher Education Authority