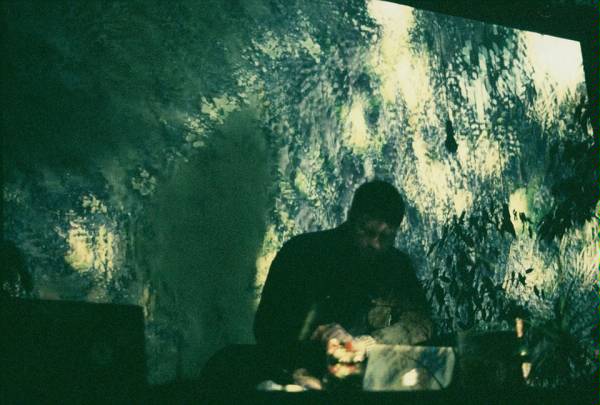 I am a Senior Lecturer in Music and Sound Design in the School of Arts and Creative Industries. I joined LSBU in 2017, having previously worked at Goldsmith as a postdoctoral researcher in the Department of Computing and an Associate Lecturer in the Music Department.

As a sound artist and music technology researcher, I am interested in the musical possibilities of computers, and the new musical practices that computers afford. I explore this mostly through the papers I publish and the music I create under the alias Dane Law.

My practice-led research explores ways of using the laptop as an instrument through writing software that allows for algorithmic improvisation. This can be heard on my most recent release under the Dane Law alias, "Blue Forty-Six", released in October 2023.

This follows on from "Algorithmic Music for Synthesised Strings", released on Astral Plane Recordings in April 2020. Prior to this I have released a series of albums and EPs on labels including Quantum Natives, Opal Tapes and Conditional Records. I also play in an electronic pop band called SDF who have an album coming out on Lost Map Records in August 2022.

I have published on fields including sound art, music & human computer interaction, and how computers can be musical instruments. A recent article for the Organised Sound Journal entitled "Digital Musical Instruments as Probes: How computation changes the mode-of-being of musical instruments", co-authored with Koray Tahıroğlu, Thor Magnusson, Iris Garrelfs and Atau Tanaka, and a chapter on "The Problems with Participation" for the Routledge Research Companion to Electronic Music.