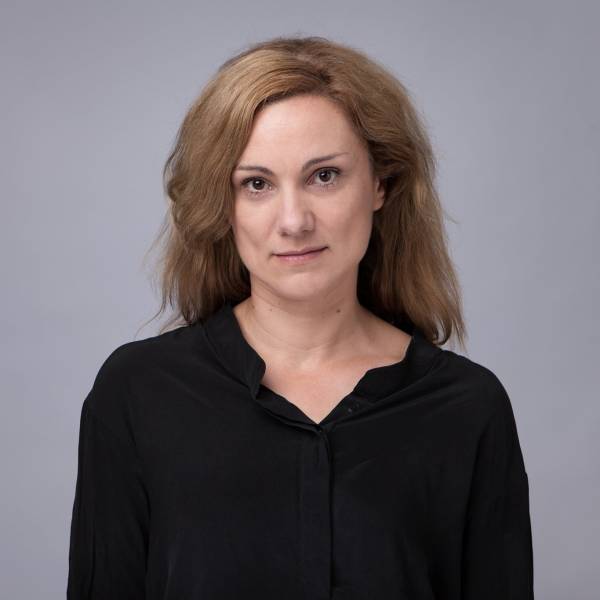 I have joined LSBU after working at the Manchester School of the Arts. I lecture on the BA (Hons) Film and TV Practice Course. I lead the third year and the pathway Writing, Directing, Producing. I teach at the Royal College of Music as well as Merz Academy, Stuttgart, Germany.

On the backdrop of my international education in both theory and practice (MA in Literature Theory and Philosophy from the Free University Berlin as well as a MFA from Columbia University, NY), I, together with my colleagues, seek to establish and impart a holistic, collaborative approach to filmmaking.

My research interest lies in feminist film theory and practices through innovative, alternative story-telling, in new media and national cinemas.

With my Berlin based production company chicksflicks I specialise in international co-productions. My films have won numerous international awards, including an Icelandic Academy Award, and have screened at even more festivals around the globe.

Scholarship for Teaching and Learning (May 2017)

Scholarship of the Film Department (Aug 2008)