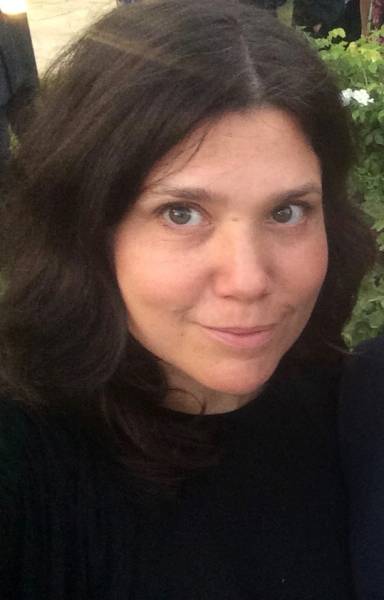 My research agenda is grounded in the case of Israel/Palestine, but speaks more broadly to the study of (settler) colonial regimes, paying particular attention to the dynamics of resistance within settler colonial states, the intersection of law and violence and the politics of knowledge production in these contexts.

My current research project, funded by the ISRF ECF is titled: The Threshold of Criminalisation: Cartographies of State Vulnerabilities and Anti-Colonial Resistance in Israel.

I am the Honorary Secretary and member of the board of trustees of the Council for British Research in the Levant (CBRL), an academic hub for the study of the Middle Eastern countries of Jordan, Palestine/Israel, Lebanon, Syria and Cyprus. I co-coordinated the “Decolonising Knowledge Production in Settler Colonial States” Workshop and Research Laboratory 2017-2020. Currently, I am developing and coordinating, together with Dr Federica Rossi (LSBU) an international network of scholars analysing the processes, strategies and tools of formal and informal criminalisation of political activism/dissent in multiple countries, that are self-defining as ‘liberal democracies’ across different continents.

Editor of a special issue.