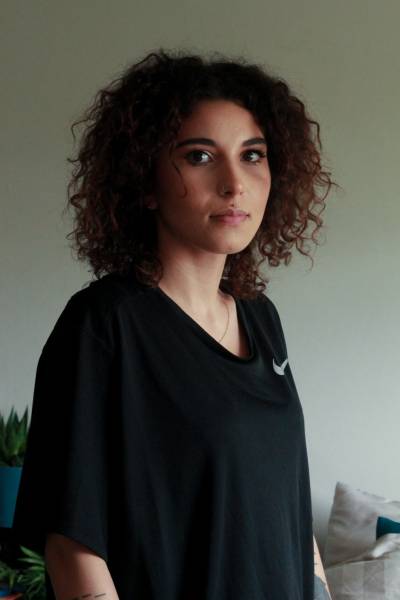 I am the Course Director and a Lecturer of the BA (Hons) Media Production degree within the School of Arts and Creative Industries. I joined LSBU in July 2021, having previously worked as freelance Self-Shooting Producer/Director and Editor of factual content and before working at the East London Arts and Music Academy as a Teacher of Film and TV Production.

My portfolio spans a range of media content however, my specialism is in documentary practice. I am passionate about using the form to advocate for marginalised communities, particularly focusing on Arab Muslim stories and female voices. As an early career researcher, I’m currently in development on a series of autoethnographic documentary films that focus on the paradoxes of home, as well as deconstructing societal notions in relation to it, that negate the complexities of the human experience. The first documentary of the series is titled “Our Mother’s Wound”, which centers around themes of patriarchal bargaining within the context of an Arab Muslim Household, and the resulting intergenerational trauma passed down from mother to daughter.